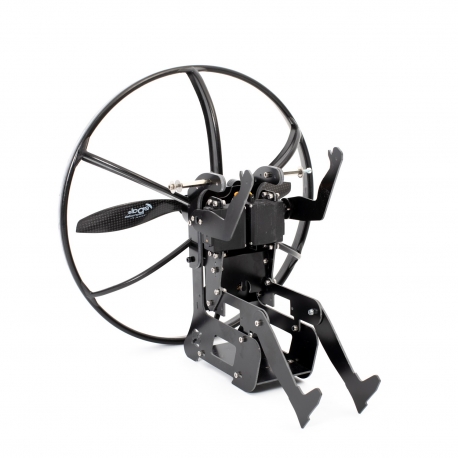 Unleash the potential of your model with a lightweight, robust and versatile chassis, designed for a wing of 2 to 3m wingspan

By buying this product you can collect up to 7 loyalty points. 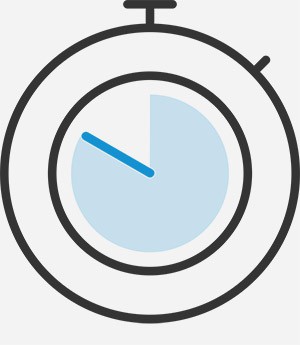 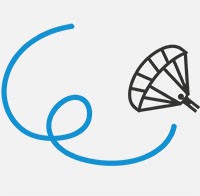 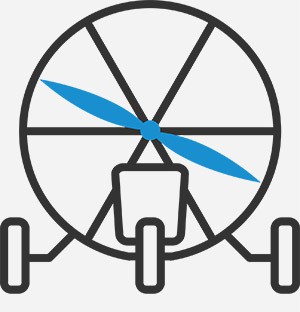 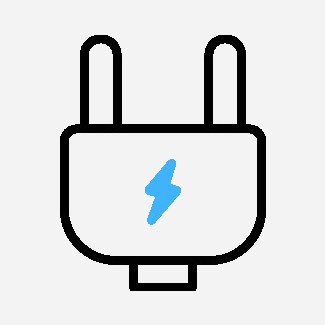 Welcome to the 3rd generation of XS series chassis. Popular for its versatility, ease of assembly and use, this new generation is the result of a synthesis of the needs expressed in recent years.

Realism has been increased by the integration of a pilot. This can be optionally equipped with a head (size M), a Ben pilot suit, giving you a scale look.
The pilot is designed to accommodate servomotors from 12 to 29kg.cm, giving the arms the effort they need depending on your application (Standard flight: 12kg.cm OPS1220PS / Acro flight: 19 to 29kg.cm OPS1920AHV to OPS2920AHV )
The speedbar function is integrated in the legs of the pilot.
The optimization of the geometry of this chassis allows you to position the lipo battery vertically, favoring the concentration of masses and better stability in flight.
Its construction in G10 composite fiber provides resistance to all tests, combining lightness, speed of assembly, long life and an attractive selling price.
Equipped with the famous 10in anti torque propring, it will allow you to maintain a stable straight flight during high powered manoevers.
About power, the chassis can accommodate the demonic Opale OP3548, delivering 965W. It turns the model into a real acrobatic beast.

Do you need to take aerial shoots with a significant autonomy? Just remove the pilot (in a few minutes) and add the servomotor support kit. It allows you to position a 5S / 6S 5000mAh battery, add your video equipment and ballast.

Not included and necessary for the use of the frame:

Not inclued and optional :